SPRAVATO® is a prescription medicine, used along with an antidepressant taken by mouth, for treatment-resistant depression (TRD) in adults.

Treatment-resistant depression is diagnosed in adults who were struggling with major depressive disorder and had not responded adequately to at least two different antidepressants of adequate dose and duration in the current depressive episode. 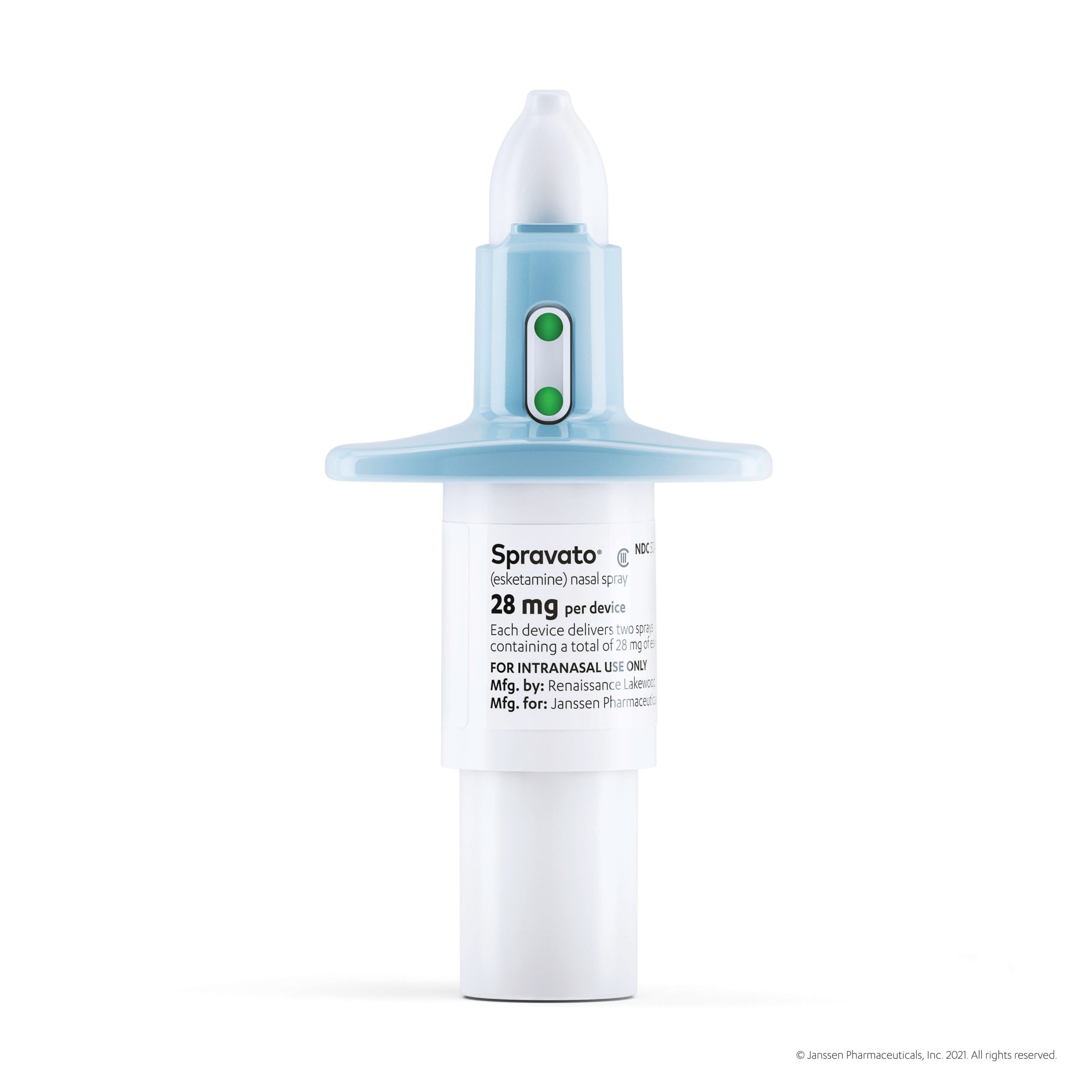 Today’s most commonly used oral antidepressants are thought to treat depression by increasing levels of neurotransmitters (serotonin, norepinephrine and dopamine) in areas of the brain that affect mood.  SPRAVATO® works differently in that it targets the N-methyl-D-aspartate (NMDA) receptor and is believed to work differently than currently available oral antidepressants.

Find Out If You’re a Candidate

If you’ve struggled with depression and tried two or more antidepressants in your current episode without adequate relief, talk to your provider at Redefine Healthcare to see if SPRAVATO® may be an option for you.

SPRAVATO® is not for use as a medicine to prevent or relieve pain (anesthetic). It is not known if SPRAVATO® is safe or effective as an anesthetic medicine.

Schedule an appointment We are here to assist you