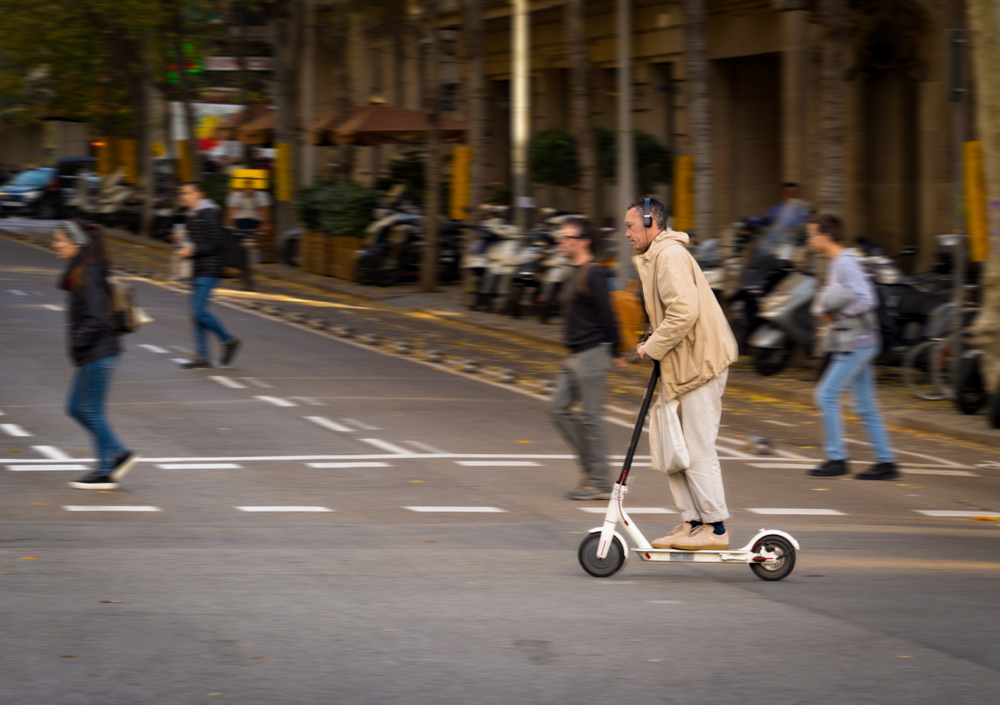 Redefine Healthcare has advised caution when riding electric scooters, in response to a growing number of e-scooter-related accidents and injuries. Head, face, and other injuries have increased dramatically over the past several years as more people use the popular alternative to gas-powered vehicles. However, helmet laws vary from state to state; in New Jersey, where e-scooters just became legal this year, helmets are required only for users under the age of 17.

Here and elsewhere, taking a tumble on one of these personal transportation devices is pretty standard, and the result is sometimes injury. Some of these injuries are serious. Concussions, bruising or bleeding of the brain, and facial abrasions and cuts are a few of the possibilities. Most injuries occur in men between 19 and 65, but a large percentage occur in children between six and 12, who tend to view e-scooters as toys even though some of them have top speeds of nearly 30 mph.

A recent study revealed essential data about e-scooters, including the fact that a majority of injuries occur when the rider is not wearing a helmet. Within the nearly one million e-scooter trips recorded in the study, there were 20 injuries per 100,000 trips in three months. Of the injuries that occurred, roughly half were head injuries; 15% were traumatic brain injuries. These injuries could most likely have been prevented by wearing a helmet, yet only one out of every 190 riders who sustained an injury was using one.

Researchers concluded that most of the injuries were preventable. We have long known that using a helmet while riding a bicycle reduces the risk of head injuries dramatically. The same is true when it comes to e-scooters. Besides head injuries, there were also bone fractures, injuries to nerves, tendons, and ligaments, severe bleeding, and organ damage. There were no deaths in this particular study, but there have been a few e-scooter-related deaths reported across the country.

The study also noted where people were most likely to become injured. Most of the injuries happened in the street (over half), while about a third of them occurred on the sidewalk. Motor vehicles such as cars were factors in 16% of the injuries, but only 10% of the injuries were the result of the rider being struck by a vehicle. A few of the injured riders hit curbs; a few others hit inanimate objects such as utility hole covers or light posts.

Unsafe usage was a significant factor in many of the incidents. Alcohol was a factor in about a third of the accidents that resulted in injuries. Many admitted they were riding too fast. Alarmingly, nearly 20% said that their accident was the fault of the scooter itself, citing malfunctioning wheels or brakes. Phone use was also an issue, revealing that distraction can also play a role.

In the meantime, you can protect yourself by wearing a helmet every time you ride and not mixing e-scooter use with alcohol use. Avoid distracted driving and take your time, as excess speed is clearly a risk factor.

If you would like more information about e-scooter safety or you have sustained an injury on an e-scooter, contact Redefine Healthcare at (732) 906-9600 to book a consultation or discuss your treatment options. 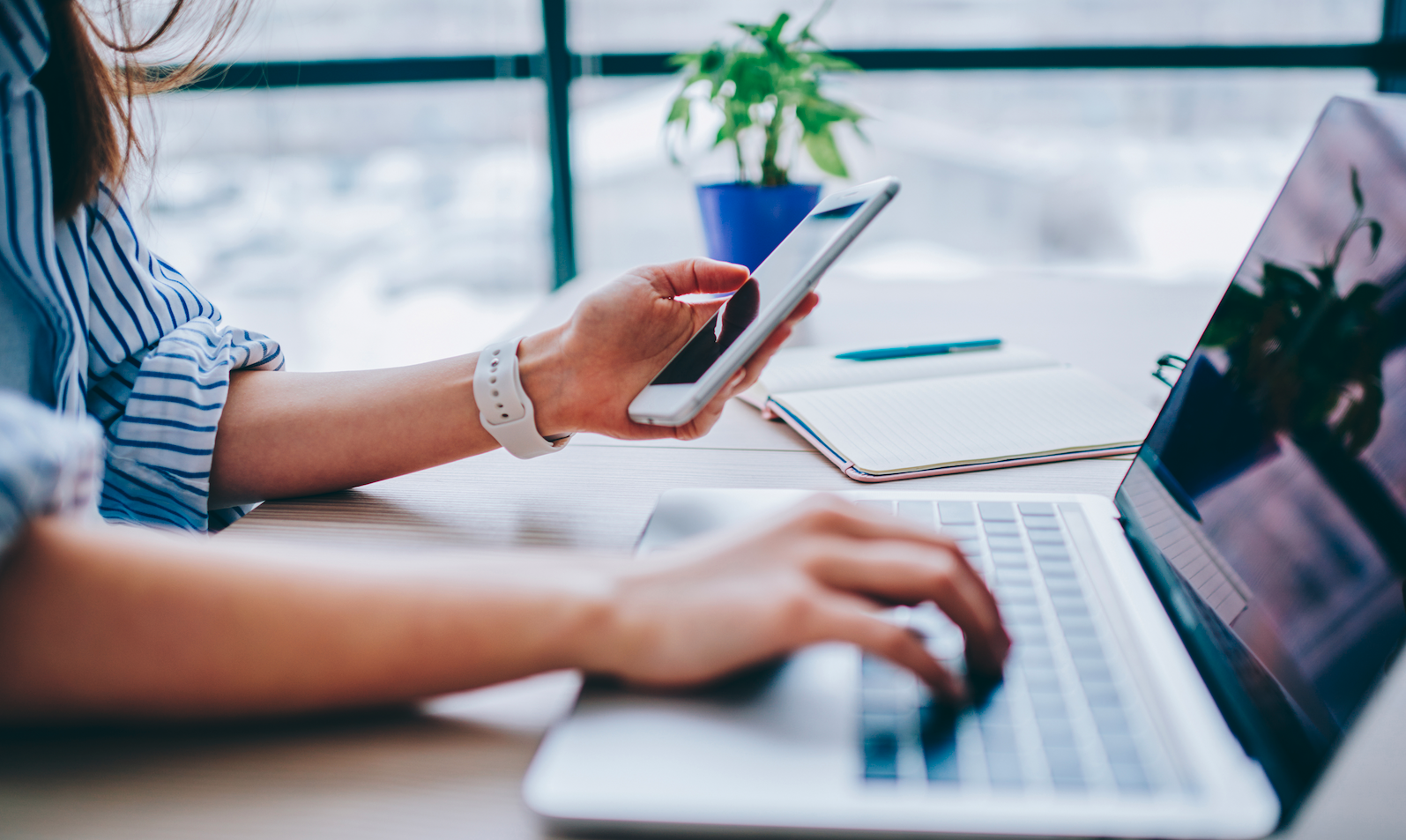 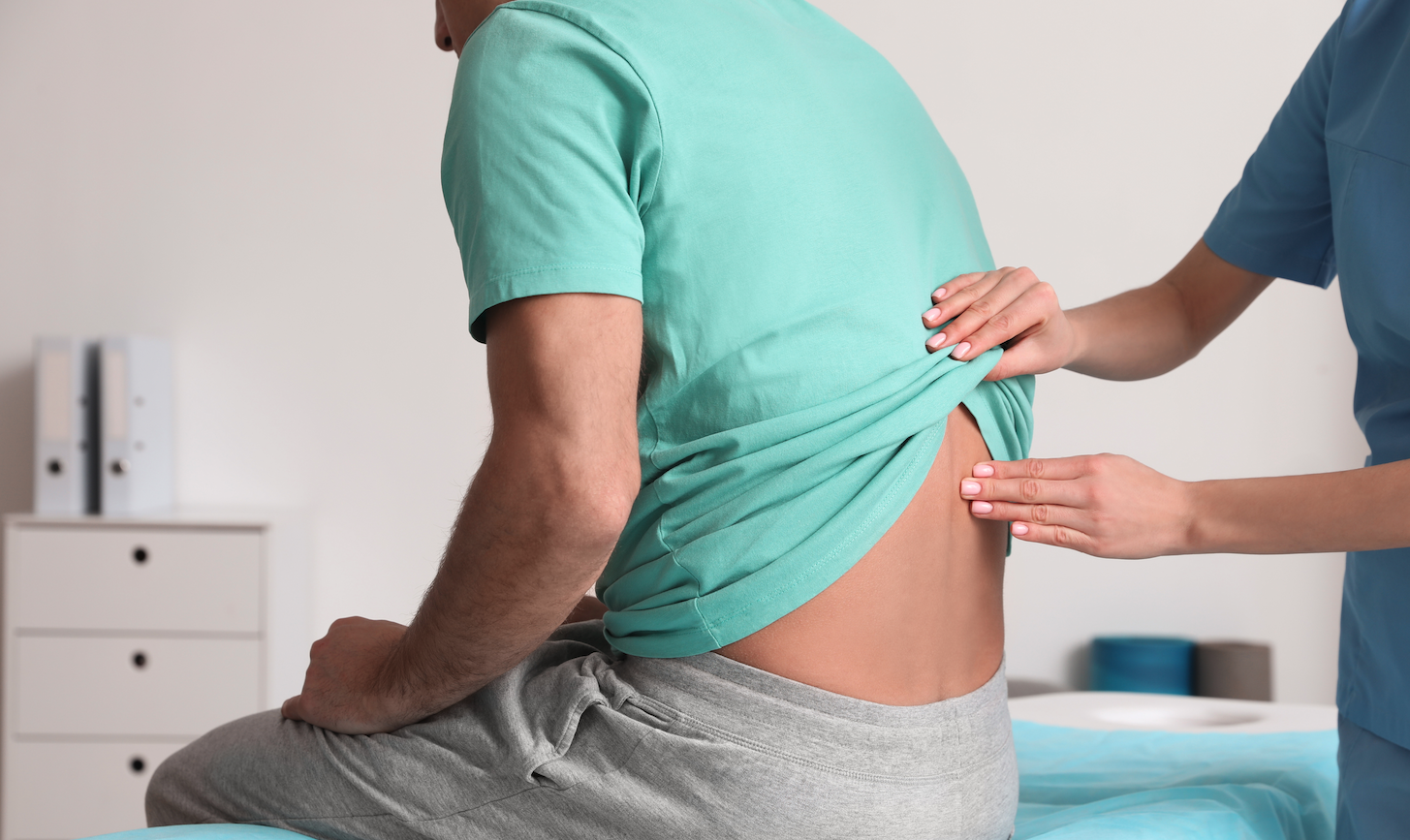 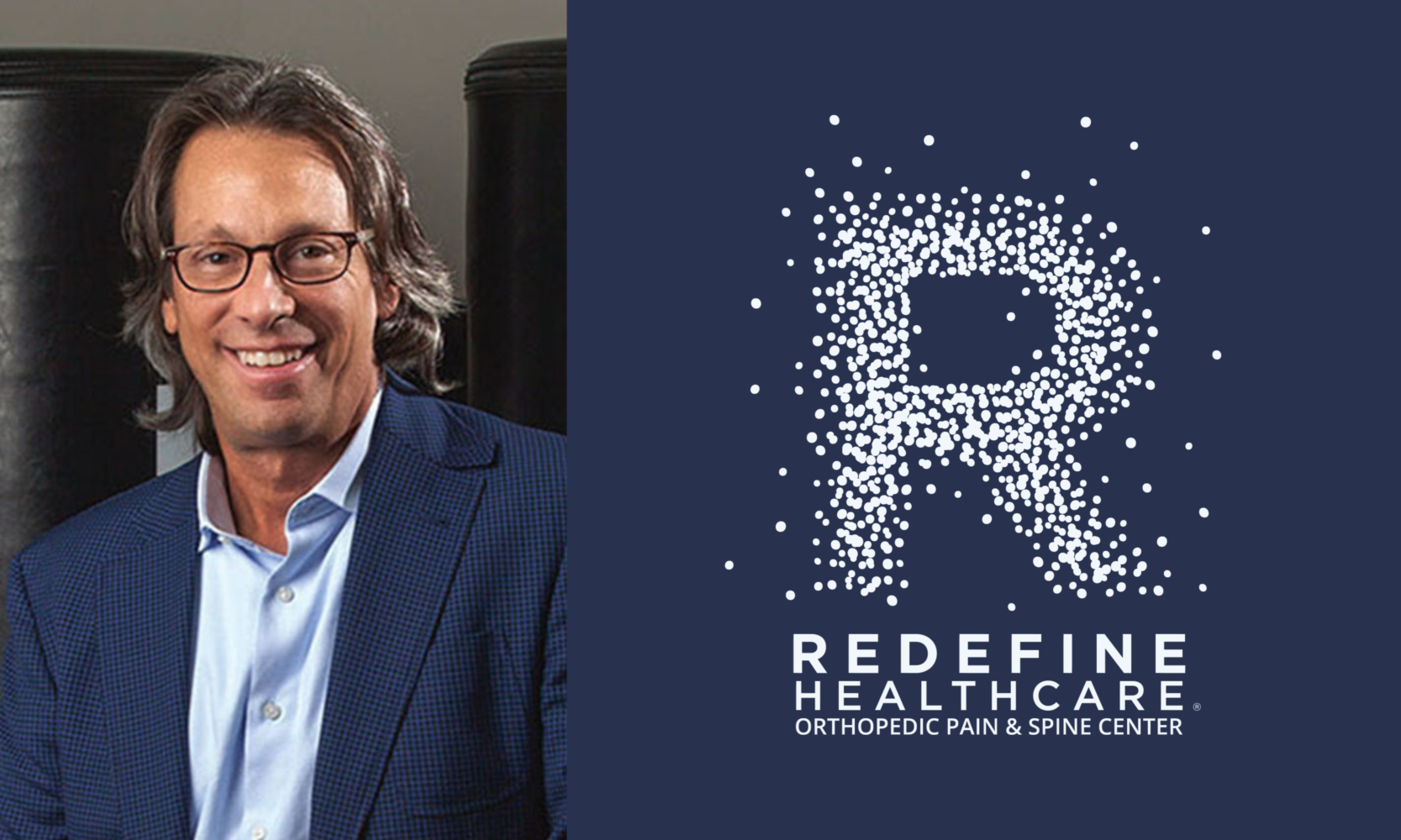 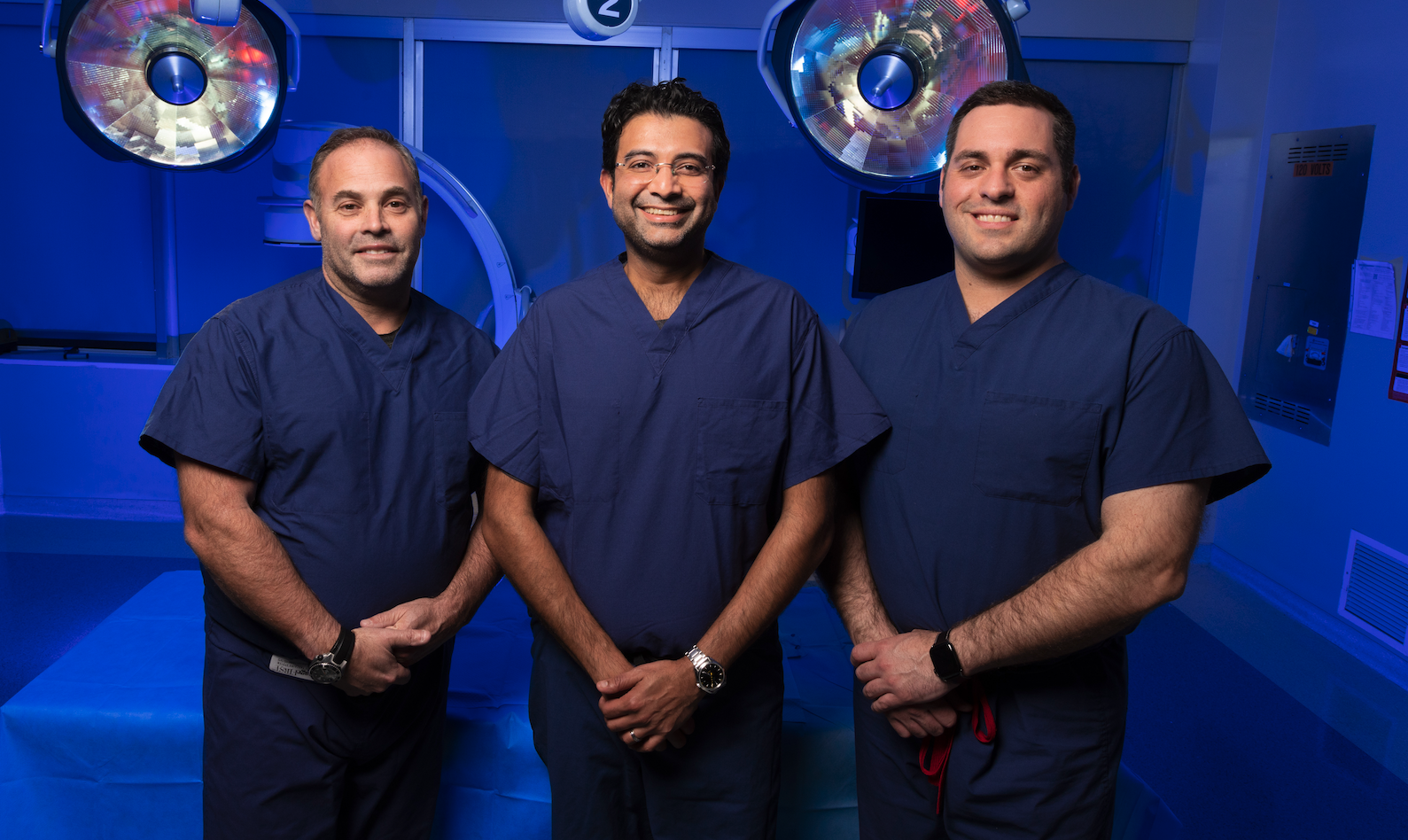 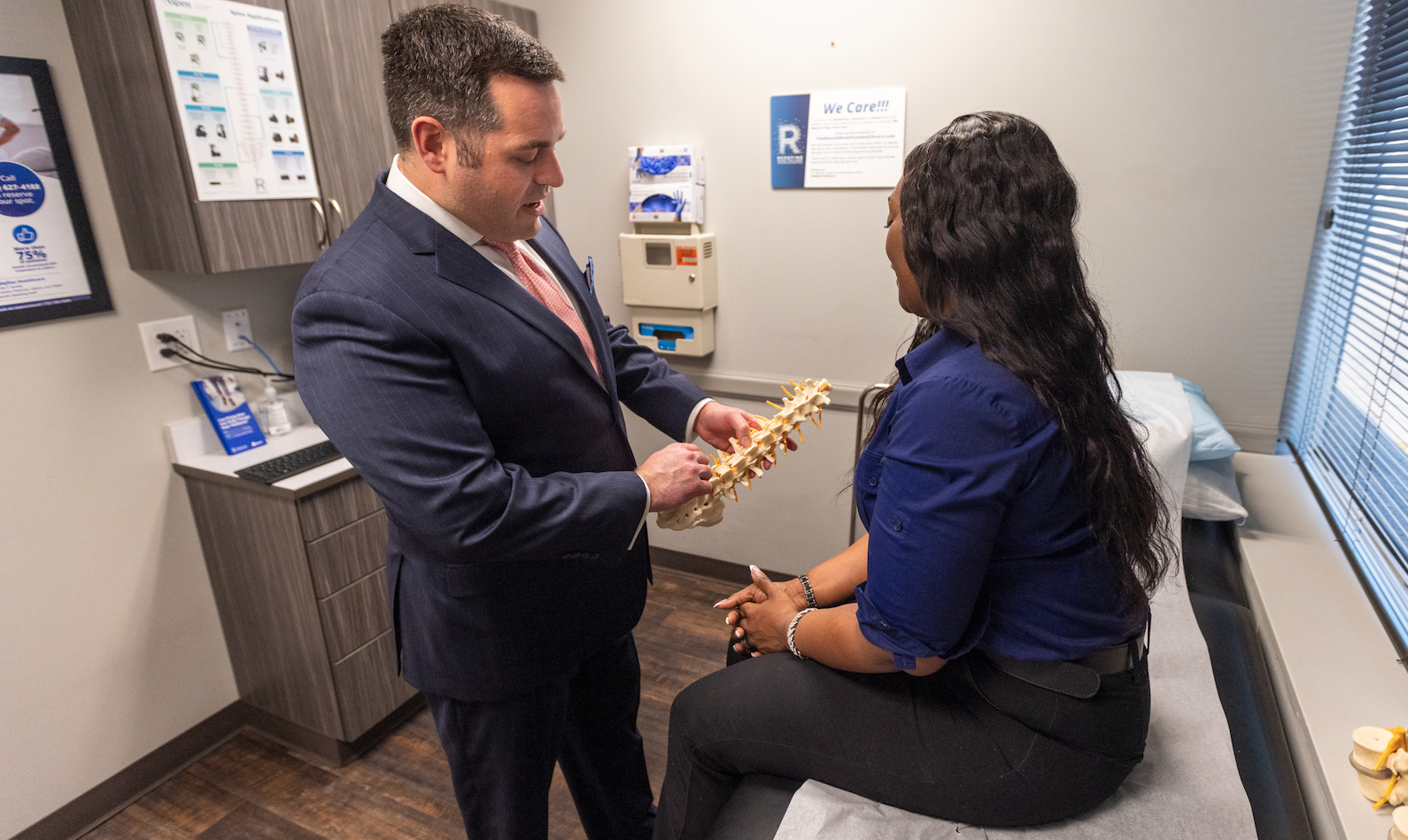 Is Spine Surgery Right For Me? March 16, 2022 by Redefine Healthcare

Page Updated on May 20, 2022 by Dr. Freeman (Pain Management Specialist) of Redefine Healthcare 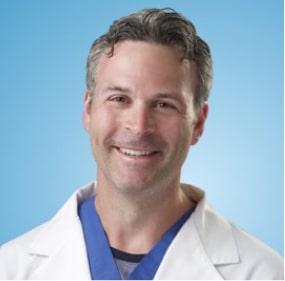 Dr. Eric D. Freeman is a top-rated, best-in-class pain management doctor. He is a nationally recognized pain relief specialist and is among the top pain care doctors in New Jersey and the country. He is an award-winning expert and contributor to prominent media outlets.

Dr. Eric D. Freeman has been recognized for his thoughtful, thorough, modern approach to treating chronic pain. He has been named a “top pain management doctor in New Jersey” and one of “America’s Top Physicians” for advanced sports injury treatments.